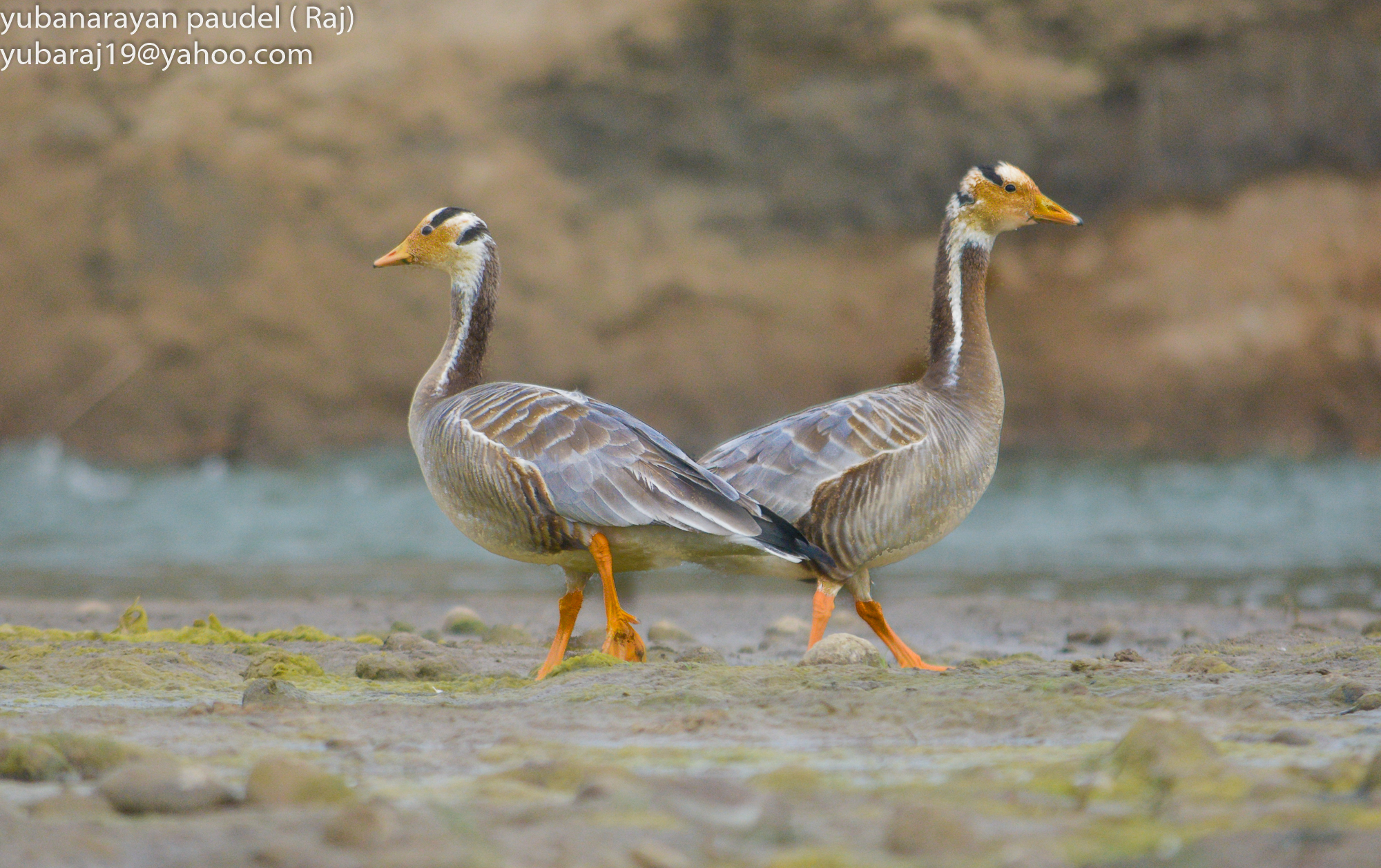 Koshi Tappu Wildlife Reserve is considered to be a Paradise for bird watchers. It's established in 1976 and situated on the flood plains of the Sapti Koshi River in eastern Nepal. The park extends over an area of 175 km². The reserve is a 24 km long section along the river. The Sapta Koshi River provides life to the reserve and its existence gives this area tremendous charm, serenity and beauty. The river is home to one of the rarest species of animals, the Gangetic dolphin, also called the fresh water dolphin. Hardly seen in any other part of Nepal, these dolphins can be seen in the Sapta Koshi River, especially at Koshi barrage towards the south of the reserve.​

The Gharial, one of the rarest species of crocodile family, is also found here along with the otters. The otter is another interesting animal, which can often be seen on the banks of the river bathing in the sun.

A barrage on the southern side of the reserve has created a water reservoir where thousands of migrating waders and wildfowl take a rest. Many small marshlands, pools and grasslands are formed which provide a haven for birds and birdwatchers.

The vegetation near these banks holds many passerines. Large agricultural fields that lie next to the reserve make fine habitat for many birds.

Koshi Tappu is the ultimate destination for any nature enthusiasts and experts visiting Nepal. Rare birds like ibis, storks, ducks and partridges are found in an unbelievable numbers. It is said that for true bird enthusiasts, at least 100 birds a day will definitely be sighted so for such tourists, it is easily a paradise.

Apart from birds, wild buffalo (Bublas Arnee), or Arna in Nepali, is a rare species found only in this reserve. There are now an estimated 100 wild buffaloes here.

Other mammals, which can be seen here, include the hog deer, wild boar, spotted deer and small animals like mongoose. Another very attractive aspect of the reserve for tourists in general is the river side sand beach. Nepal being a landlocked kingdom, the people here does not have the luxury of sea beaches, but the riverside beaches here give an equal pleasure. Koshi Tappu itself is an island, and there are numerous tiny seasonal beaches on the river, which can be enjoyed as a resting spot, while taking a boating trip in the river. Though, the water in the river is cold enough to discourage anyone from swimming, a wonderful bask on the beach is irresistible.

Flora and fauna are the main show in the reserve but more pleasure waits at this awesome place. A different culture lies in the villages near the reserves where people of many ethnic backgrounds, like Mongolians (Gurung, Tamang), Chettris, Brahmins and the oldest tribe of the country, Tharus, live in harmony.

The housing structure is very different from any other villages in Nepal with wooden attic houses on the second level with sturdy wooden poles forming their base.

Koshi Tappu Wildlife Reserve is definitely a place for nature lovers and a place for guaranteed peace and tranquility.